"Ec'Coater" is a word we created that combines the concepts of ecology and a coater. This original concept came from our attitude basing the environment first in our business. 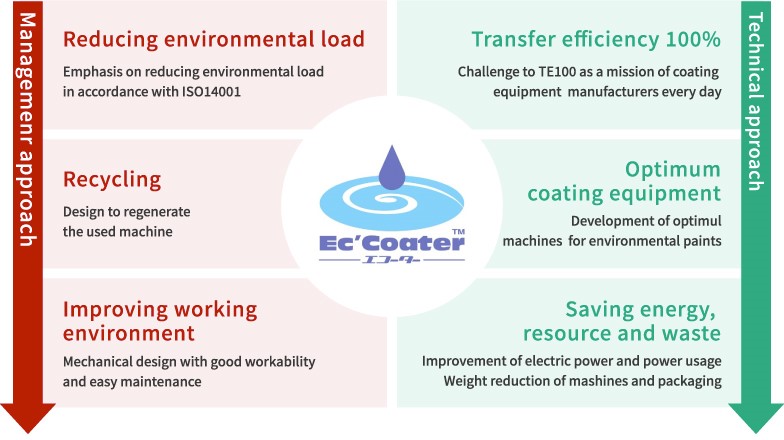 We will continue to challenge solutions by constantly incorporating the most advanced technologies such as IoT and deepening "connection", "communication" and "cooperation" with customers.

TE100 stands for "Transfer Efficiency 100%". As a coating machine manufacturer, we feel it is our mission to get as close to 100% paint transfer as possible, and we are working on a daily basis in technical development to achieve this milestone. 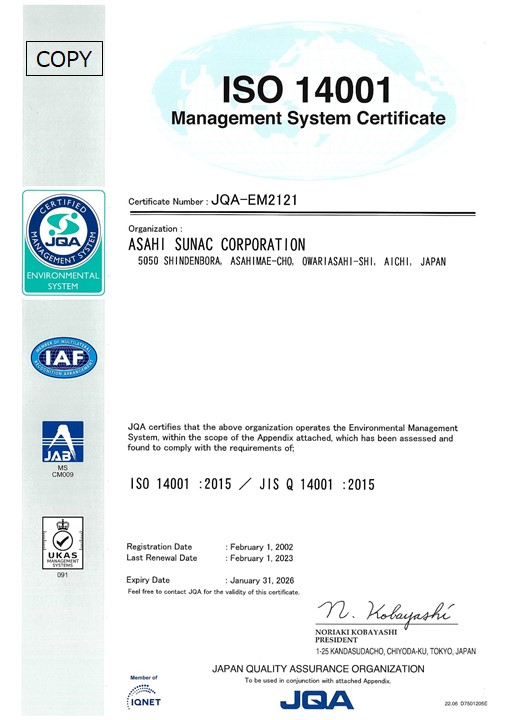 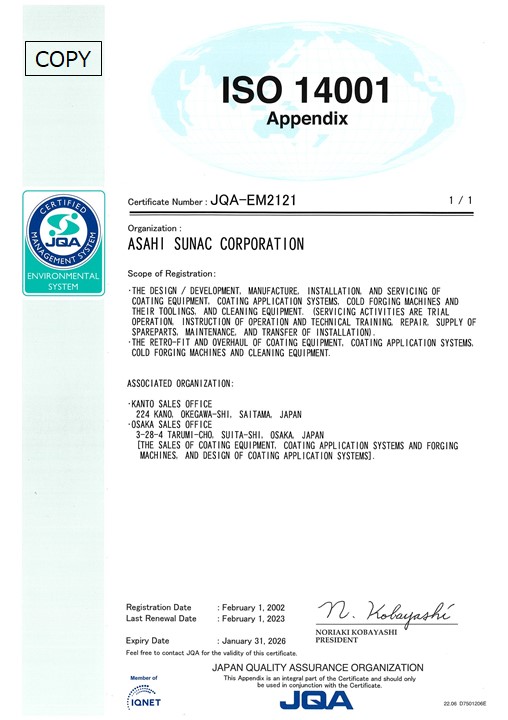 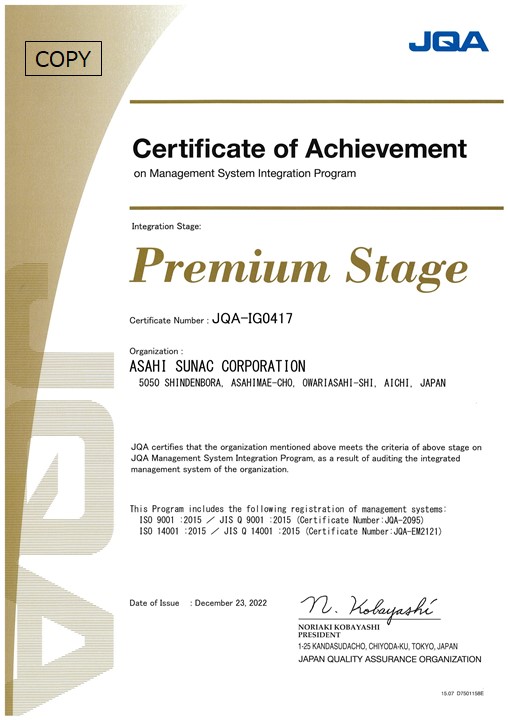 Asahi Sunac has been judged to meet the criteria of the Premium Stage of JQA Management System Integration Program.

Approximately 95% of all of our company energy consumption is from electrical power. In order to use our electricity more efficiently, we introduced a power surveillance system in March 2008. This system allows employees to access and view the power consumption of their own and every other division every day, 24 hours a day, and view related graphs, etc., on their computers in real time. Using this data as a resource, each factory and office is able to implement energy saving measures and improve or reduce their consumption. Using these measures, we have been able to significantly reduce levels of carbon dioxide released into the atmosphere and are able to continuously adjust our plans to reduce our environmental impact. 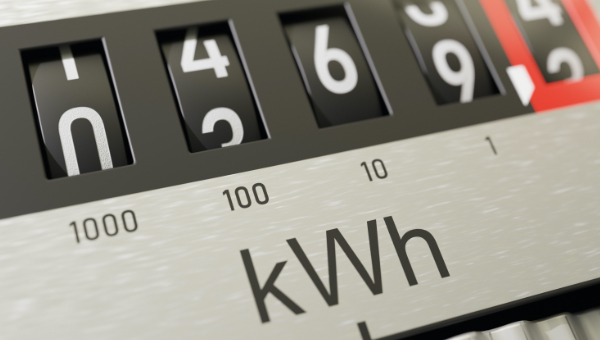 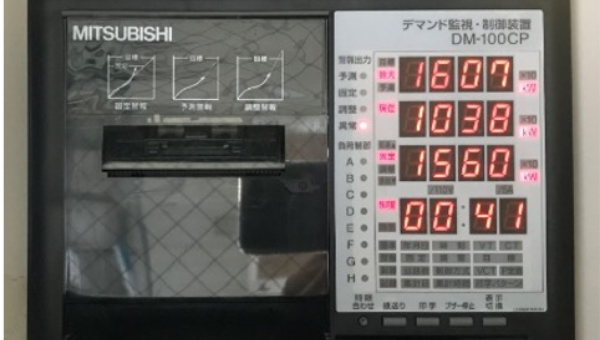 Demand Monitoring
The maximum demand power (demand value) is predicted every 30 minutes, and an alarm is triggered when it/the power exceeds the target value to control the power peak. Raise awareness of energy saving in the company to reduce power consumption 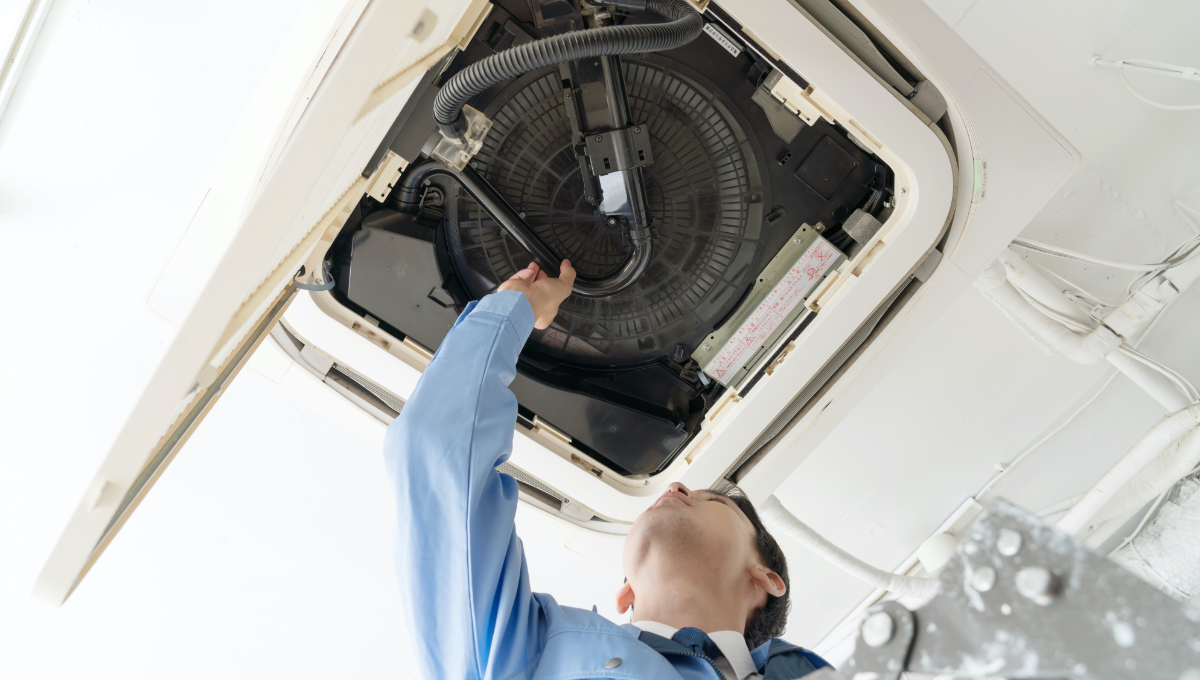 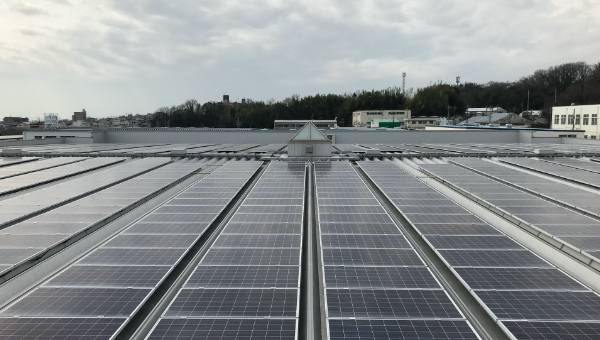 Solar Power
900 solar panels are installed on the roof of the head office factory to generate 260,000 KWh of electricity annually. At the Kanto sales office, self-consumption solar power generator (80,000 KWh per year) has been installed to reduce CO₂ emission. 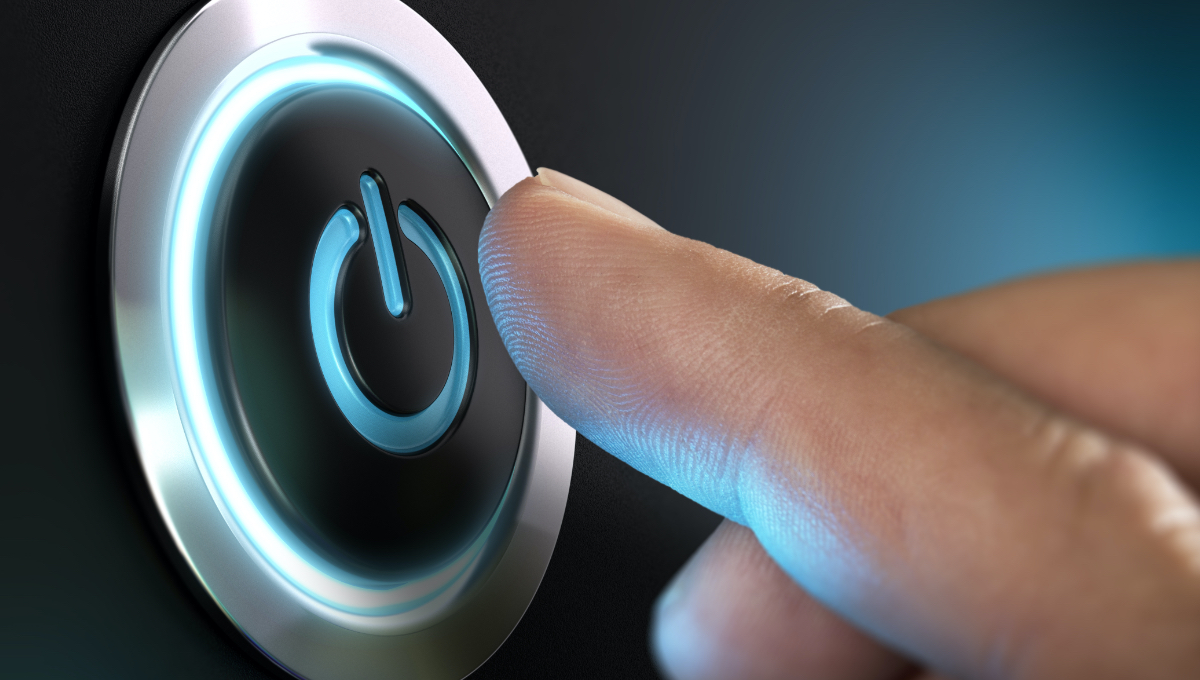 Management of machine tools
Each machine tool has been assigned a control manager who is in charge of turning off the main power during scheduled times, reducing power consumed by hydraulic pump units and coolant pumps in standby mode. 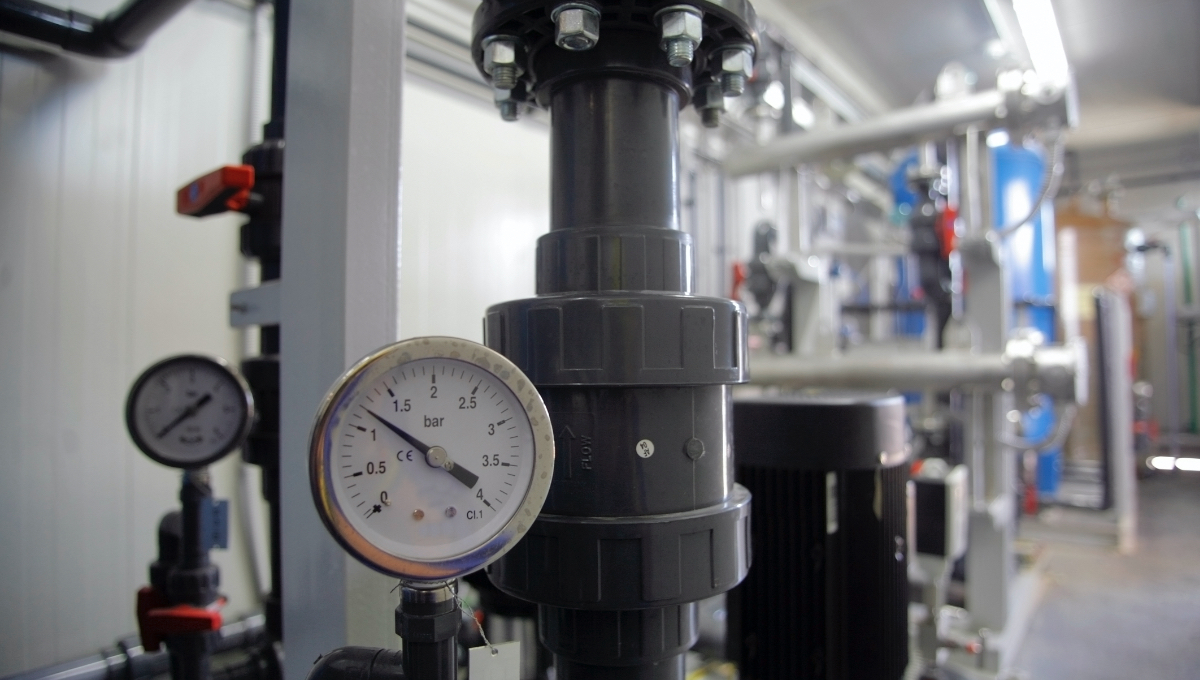